Standing together for Israel and the wellbeing of our nations

We live in fascinating times. Israel is being restored before our very eyes. The Middle East is becoming more and more the central focus of most of the challenges facing the world today. Once again, Israel appears to be at the core of world tensions and questions.

The Bible tells us that since the calling of Abraham and the promise of blessings through his posterity (Gen 12), the nations have been facing a major challenge:

Since the beginning of Christian history, this truth has been denied for the most part, not only by the leaders of the world but also by the Church. As a consequence, most nations have gone astray and are still blinded today in regards to the order set by God for this world.

If times of accountability are set before the nations we should never forget that from beginning to end, the course of history is a demonstration of God’s love.

God loves the nations. God loves your nation. He wants to bless, to redeem and to bring each nation back to its original calling and purpose.

We are in a season of grace in which God is offering the nations the possibility to come back to Him, to re-align with His intentions in regards to Israel and the Jews.

In 2014 I initiated the Global Prayer Call as the continuation of 30 years of ministry in Germany and around Europe – a ministry focused primarily on Israel, the Jewish people and the nations

GLOBAL PRAYER CALL is a call to the praying body world-wide to engage in prayer and intercession:

A Call for the nations world-wide to align with God’s heart for Israel and its people.

A Call for the praying body to stand for their own nation, with regard to their relationship towards the Jewish people and Israel.

An urgent Call as the nations are heading towards the valley of decision.

Join me and become part of the “Global Prayer Call” for Israel and for your nation. 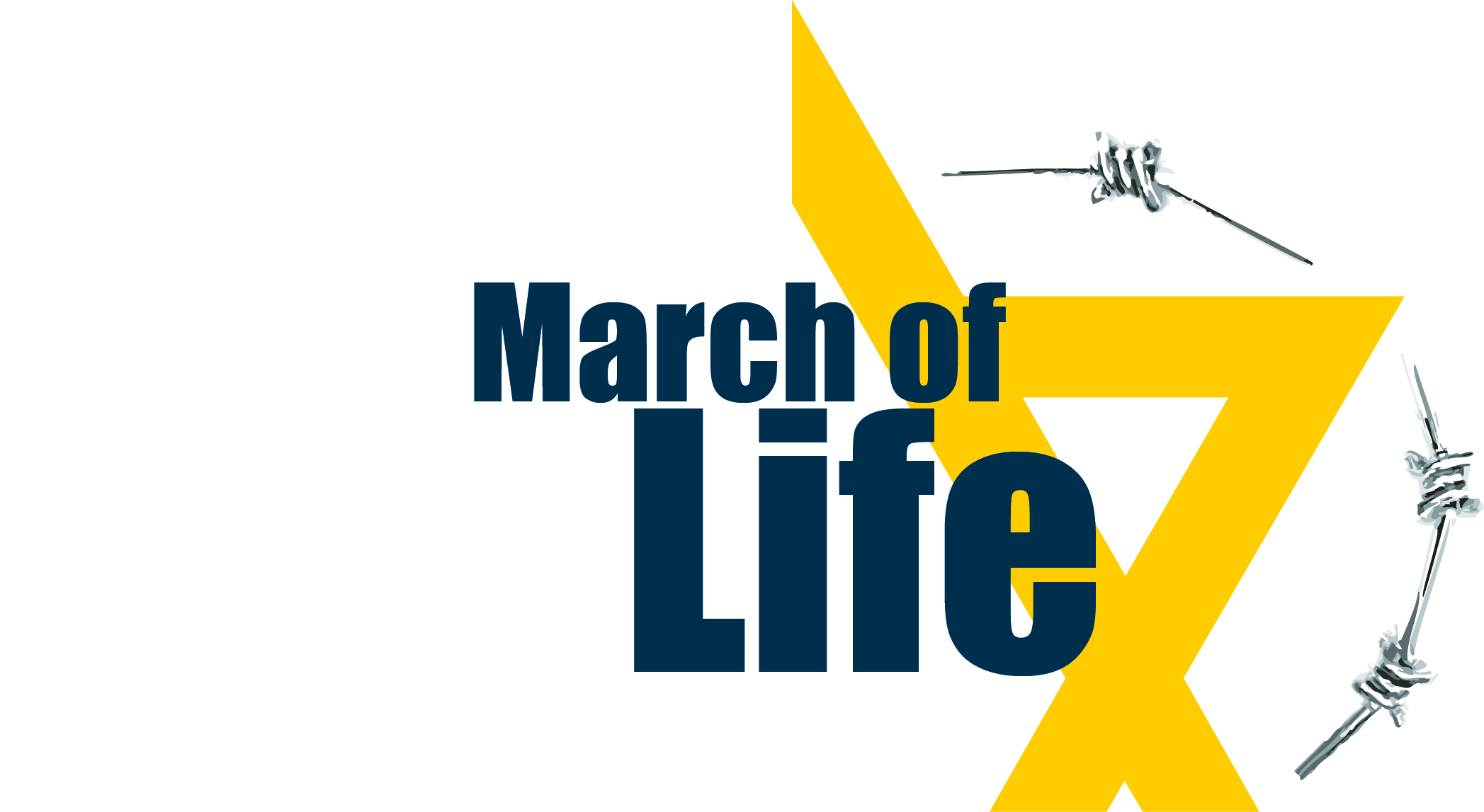 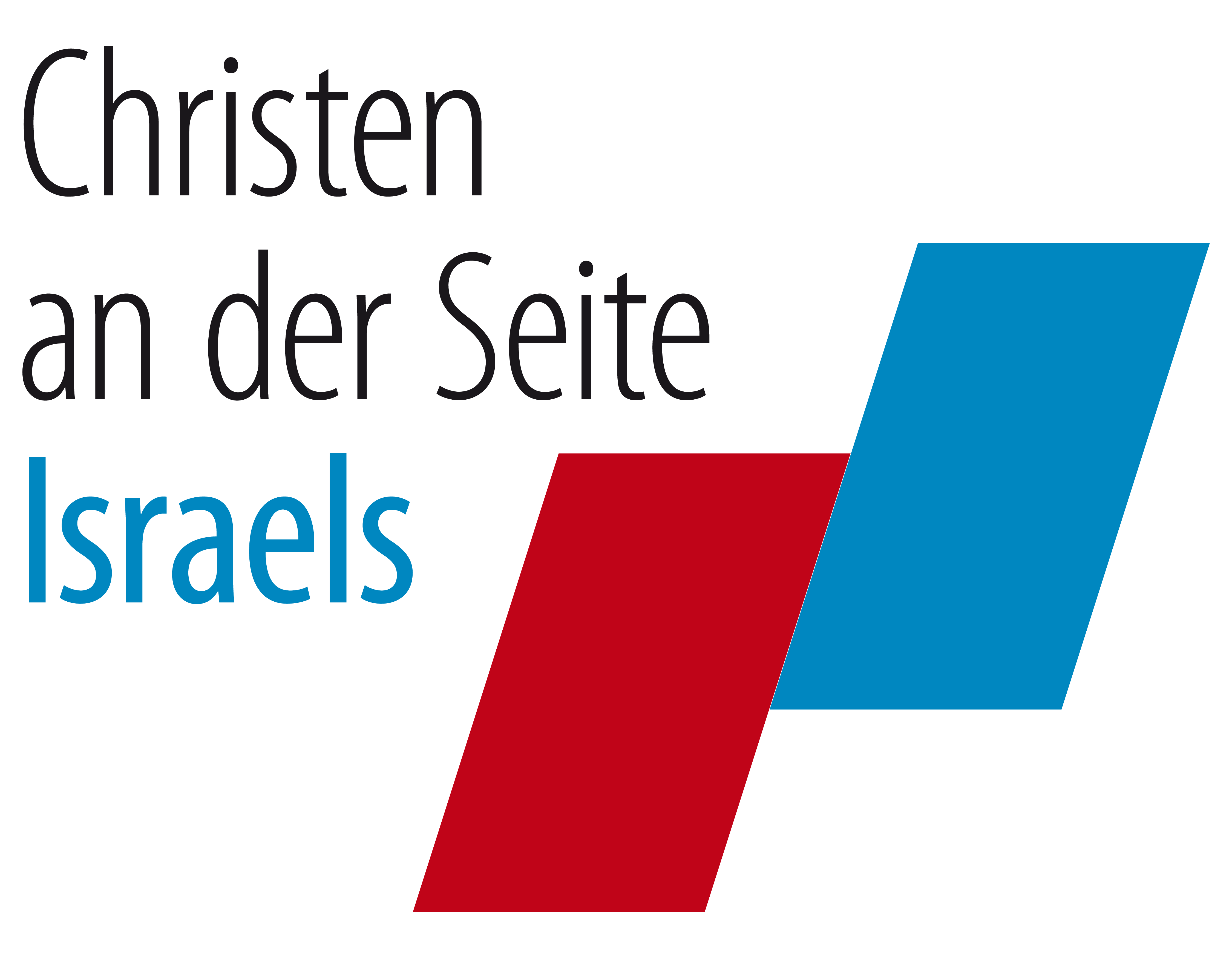 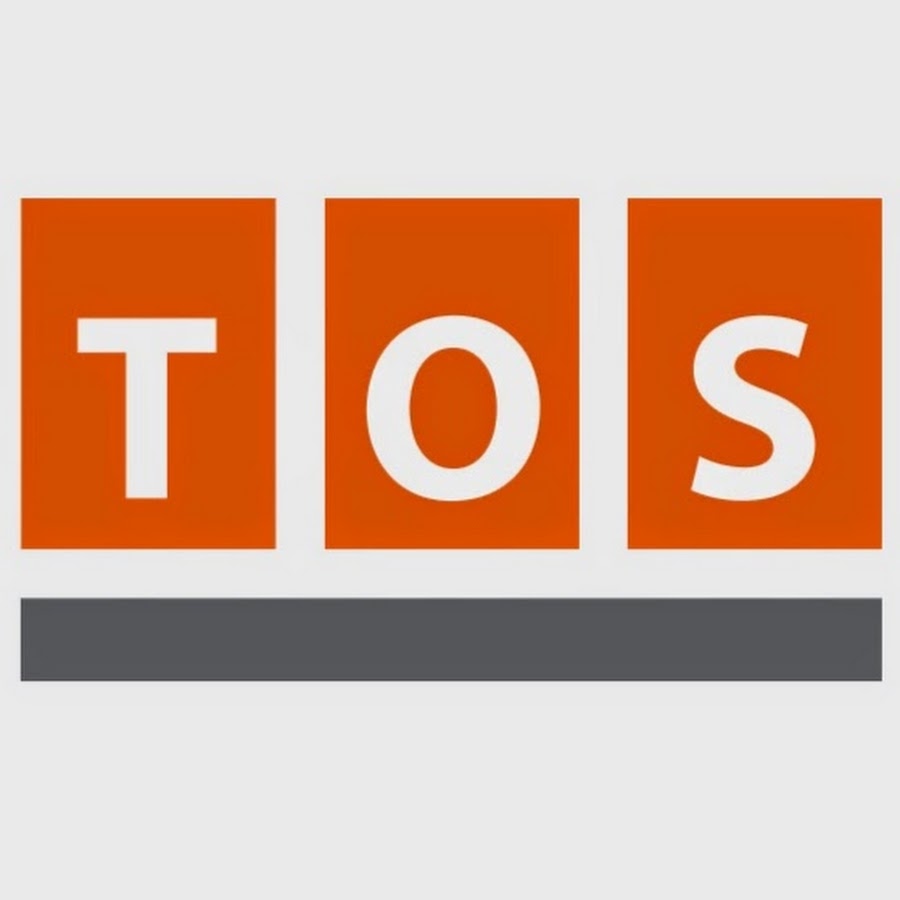 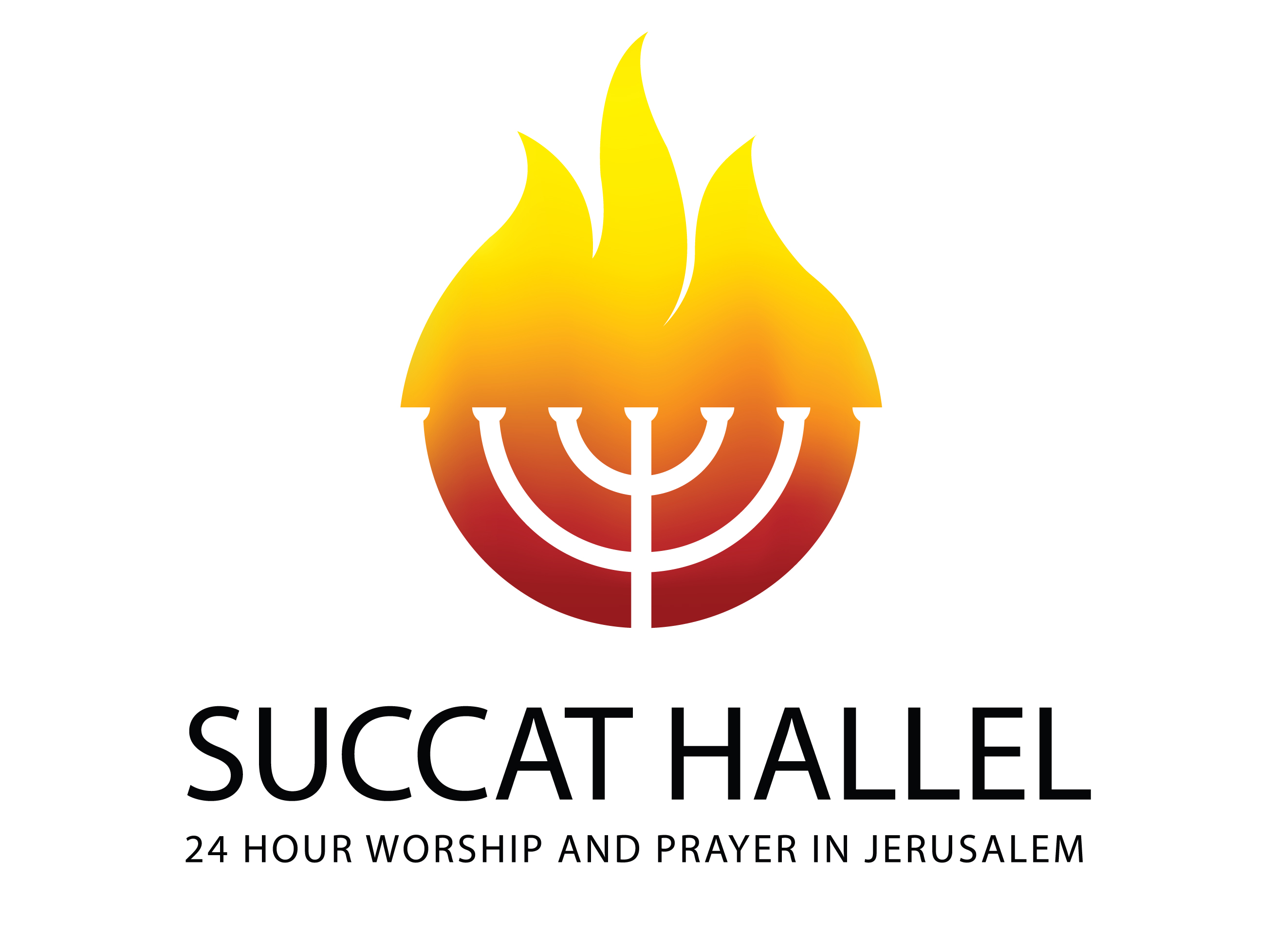